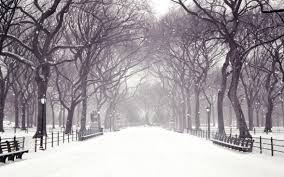 The photograph above depicts, almost exactly, what the woods around my home have looked like for at least the last month, perhaps more. Long snowy days and prolonged frigid temperatures have made it seem as if the snow would never melt! In fact, it has only been within the last week that we have been able to walk on bare ground, rather than trudge through snow. Maybe this could be called the “January Effect,” at least upon the weather in my part of the world.

This extreme weather pattern brings to mind a supposed stock market phenomenon that some investors and market participants adhere to, called the January Barometer. This idea holds that market performance in January is a predictor of what the market will do for the rest of the year. Thinking about this as it relates to this past January would tend to scare off most investors, as the market tanked right at 3%!

However, a close look at historical data shows that the so-called January Barometer is not really, in itself, a great (or even good, really!) predictor of stock market yearly performance. In fact, when examined closely, the January Barometer tends to follow the same trend as other overly-simplistic theories which are often used in an attempt to explain the market.

The following quote is taken from Alex Rosenberg at cnbc.com. Rosenberg looks at data from the past 35 years, and says the following:

Going back to 1979, the S&P rose in 23 out of 35 Januarys. Over the next 11 months, the market consequently rose in 19 of those 23 years that were kicked off by winning Januarys—meaning that a positive January has successfully predicted a winning February-through-December 83 percent of the time.

But in the 12 years when the market fell in January, the market only followed along in four years. That’s just a 33 percent success rate.

So, as an investor or market participant, do not let your financial plan and goals be undermined by the negative weather or market conditions of a cold or down month in January. Take heart and stay disciplined, because as sure as rain falls in Scotland and the money supply in the US increases, stocks will also rise.

Welcome to WordPress. This is your first post. Edit or delete it, then start blogging! 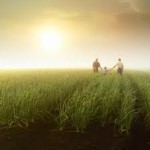 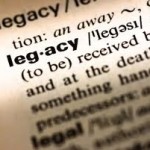 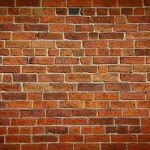