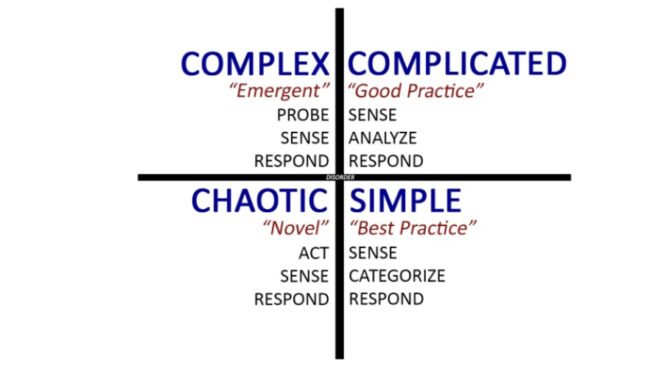 In his book, “The End of Jobs,” author Taylor Pearson says that the type of work that is being rewarded presently is complex and chaotic work. Whereas in times past, complicated work, which requires the “application of expert knowledge,” was rewarded in the marketplace, this is no longer the case.

“Times have changed. It’s now less valuable than ever to understand how to follow directions and implement best practices. It’s the work of understanding and operating in the complex and chaotic systems–entrepreneurship–that’s increasingly in demand.” 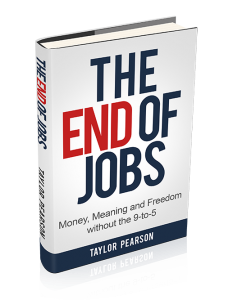 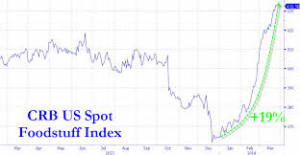 This chart says it all! One of the best-performing assets so far in 2014 is food. As the chart above shows, foodstuff is up 19% so far this year. This is largely the result of weather conditions over the past year, with severe winter weather in the East and a drought in California being the major contributors. If your wallet has been especially squeezed recently, this could be the reason why.

According to the U.S. Agriculture Department, consumers may want to get used to the squeeze, as record-high food prices are here to stay, at least for a while. 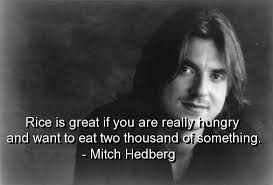 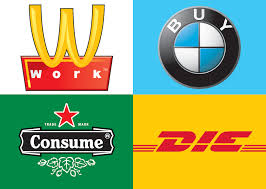 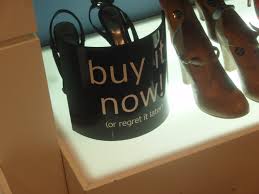 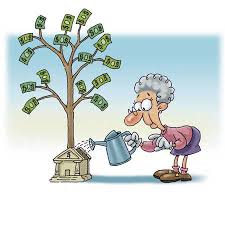